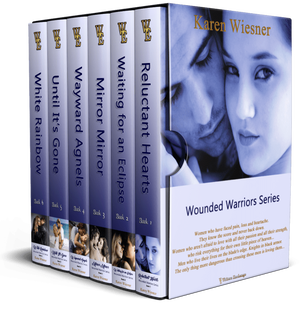 Women who have faced pain, loss and heartache.
They know the score and never back down.
Women who aren't afraid to love with all their passion and all their strength,
who risk everything for their own little piece of heaven...
Men who live their lives on the blade's edge. Knights in black armor.
The only thing more dangerous than crossing these men is loving them... 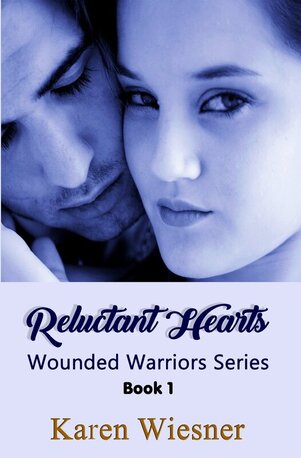 What's a man to do when he's seen too much of life's dark side and suddenly finds himself believing in flesh-and-blood angels who can heal with a single touch? What's a girl to do when she believes in true love but can't trust the eyes of her own heart? Fall in love...reluctantly? 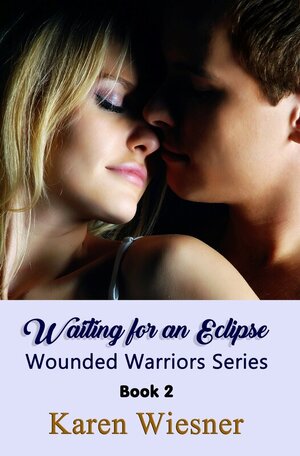 ​​WAITING FOR AN ECLIPSE, Book 2

Steve Thomas has a self-destructive wife, three kids, more guilt than one man can handle...and a chance at true love for the first time in his life—if only he can allow himself to take it. 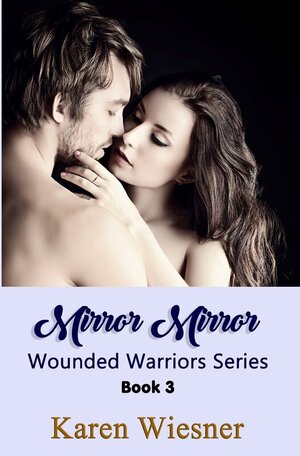 Twenty-five years ago, Gwen Nicholson-Nelson was in a car accident that left behind a strange gift. She can see the future, and death, before it comes to pass. She also has a disturbing connection with another psychic like her who not only sees into others but manipulates and destroys. When her nemesis targets the man she loves, Gwen must act—before her vision of Dylan's death comes to pass. 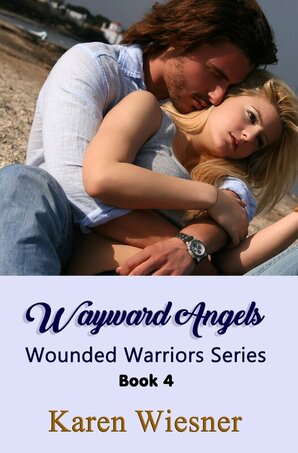 What do you get with a former wild man who's committed his path to the Lord and a woman who has absolutely nothing to lose? It's either a match made in heaven...or a sure-fire heartache. 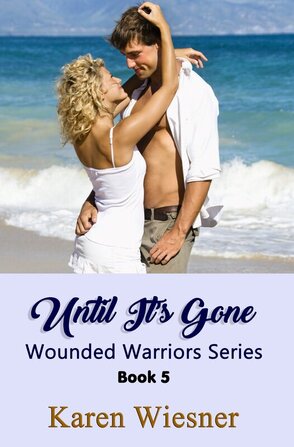 You don't know what you've got...until it's gone. Mitch has been playing a dangerous game. The lines between black and white, good and evil, saint and sinner are all blurred. Just when he thinks the stakes can't get any higher, in steps the only woman who could ever hurt him and the only one who can heal him. In the space of a skipped heartbeat, he can't imagine having more to gain...and more to lose. 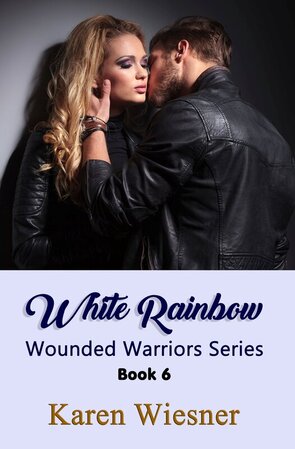 Jessie Nelson has been telling herself she doesn't deserve or believe in second chances, especially when it comes to love...until her white rainbow appears in a corporate pirate who conquers her, heart and soul.