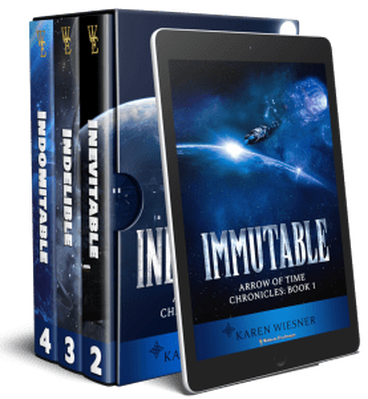 A timeless universal truth: No simple solutions, no easy answers, and nothing is ever free…

When mankind realized Earth would become uninhabitable, Humans built space habitations. Their first allies arrived in 2073 and shared their technology to power ships through space corridors that fold space and time. Only 58 years into their struggle for survival, an enemy emerges. In the wake of this threat an organic menace is only beginning to be recognized, ensuring the annihilation of every living thing if, together, they can't find a way to stop it. 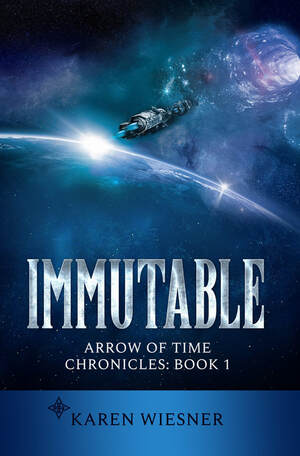 The Aero receives a distress call from their oldest habitation which has been attacked. The mystery emerges--and points to the culpability of humanity's desperation when they first began seeking out alternate spaces to call home. With the threat of war imminent, crew members Tori Bertoletti and Raze Salen present the immutable evidence of wrongdoing to mankind's Parliament as well as to their allies who may have no choice but to desert them. 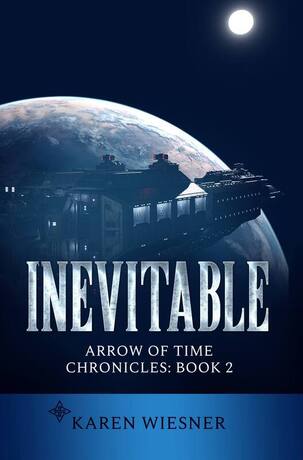 The Aero crew members Tori Bertoletti and Raze Salen have convinced their government of the dire need to negotiate formal alliances with the other cultures in the galaxy. Complications muddle the mission in the form of uneasy truces and frustrating stalemates, long-held enigmatical cosmologies suddenly called into life-altering question, along with immediate and imminent threats that could tear apart the fabric of the entire universe and everything living in it. 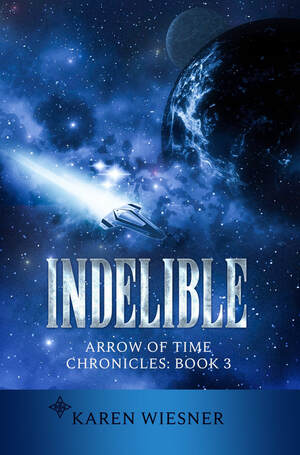 The Aero crew members Tori and Raze have created a Galactic Alliance to protect the galaxy from an egomaniacal adversary. Cultures that once considered all others antithetical to their own face that, though they've all come from different planets and far-flung sectors, they are genetically identical. But can the enemy of my enemy become my friend against an organic process that won't be stopped until all life ceases to exist and only darkness reigns? 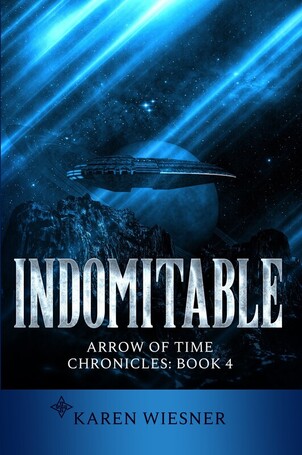 Aero crew Tori and Raze are separated. Raze continues to negotiate alliances while Tori and the best scientific minds in the galaxy try to figure out how to stop the organic menace swallowing the universe in darkness. Meanwhile, civil war threatens to erupt between Earthers and Spacers and the leader of the Napoleonic Sinshe has defected. Can he convince his people they've been indoctrinated and enslaved to lies against their will?