There are no scars like those inflicted in childhood, and no love like your first. Timeless couples seek out the unconditional love and healing of an angel and the scorching heat of unending passion.

Note: In 2023, these books will be repackaged as the Angelfire Series (rather than as a trilogy and a quartet) with the seven books published in the order presented below, Books 1-7. New cover art will be redesigned for it at that time. 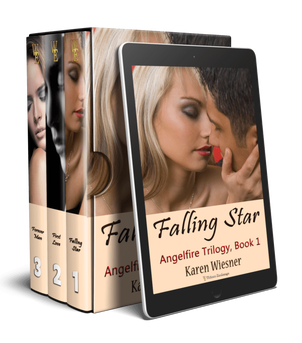 Timeless couples Rori Mason and Nate Jovanovich, Darlene Foxx and Jace Radcliffe, Savvy O’Brien and Brett Foxx seek out the unconditional love and healing of an angel and the scorching heat of unending passion. 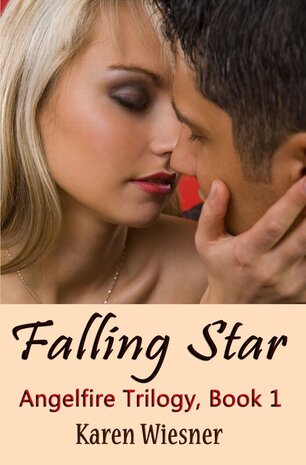 A man of God, a fallen angel. Two different worlds, one undying love... For the first time in her life, Rori is independent, supporting herself, has friends who love her, and—most importantly—she respects herself. Nate broke her by marrying her rival. 11 years later, Nate has lost his wife, gained a child and, at the end of it all, realizes Rori is still the woman of his heart. 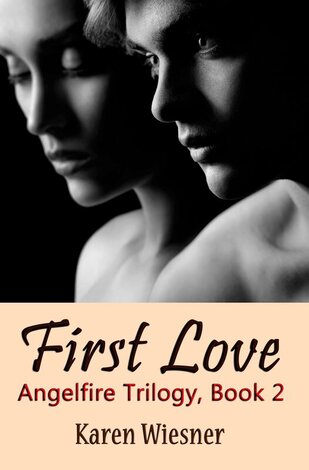 During a traumatic childhood, Darlene's only light was Jason, her best friend and eventually her lover. Until she found out that she wasn't the only, she dreamed of escape and being together forever. At 17, she left home alone and forced herself to overcompensate for her upbringing by never trusting anyone, especially Jace. Years later, Darlene is in desperate need of a friend. Maybe she can share her heart with her first love, forever. 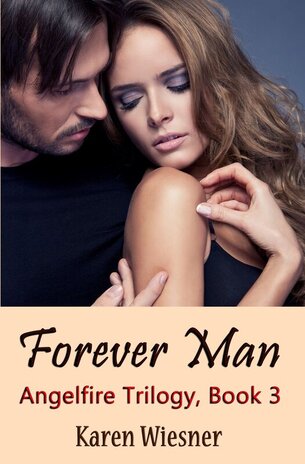 Brett Foxx has loved and he's lost. He's put a lifetime of anger, recklessness and a multitude of sins behind him. The road warrior has finally settled down and he plans to keep himself as far from love as he can get. He's not looking for trouble, but if anyone can give it to him it's his former lawyer and unrequited fantasy Savvy O'Brien. 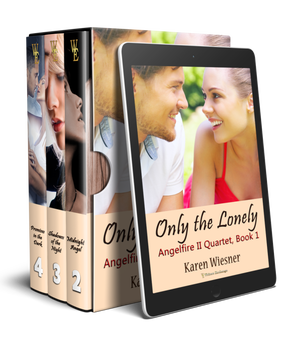 Return to Karen Wiesner’s award-winning Angelfire Trilogy, where you first met and fell in love with these colorful, lovable friends. Now you can read the stories of those secondary characters—and some new faces—in an all-new spin-off quartet.

Timeless couples Diane Hoffmann and Mikey Lund, Roxanne Hart and Jamie Dubois, Cherish Stephenson and Ty Foxx, and Sapphire Stephenson and William Decker seek out the unconditional love and healing of an angel and the scorching heat of unending passion. 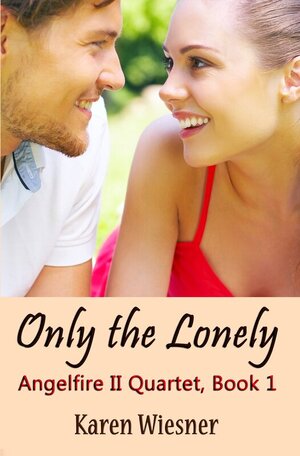 Mikey Lund has been in love with most of his female friends from afar for years yet never considered any of them truly an option for him. His friend Diane Hoffman learns her boyfriend is married with kids and asks him if he’ll help her convince Robert she’s over him. But Diane soon discovers that Mike is the perfect “pretend” boyfriend…so perfect, she can’t help wondering if their amazingly sweet, sexy, romantic relationship could last in the real world. 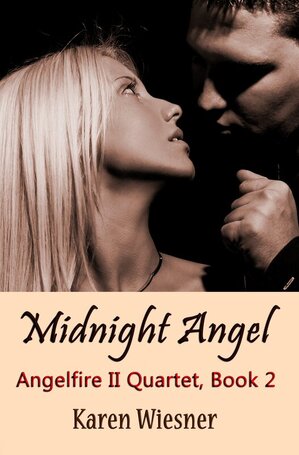 Roxanne Hart has endured a jet-set life as a model with everything, but she’s never been satisfied by it. The love of her life was like a midnight angel—there and then gone, reality within a dream. Learning she has cancer, Rox’s determined to do all the things she’s always wanted to without regret…like letting herself love her midnight angel, even with the more-than-a-little-likely chance she’ll lose everything. 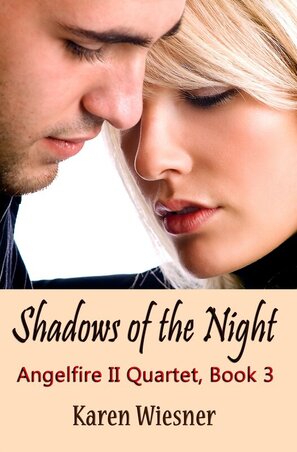 ​SHADOWS OF THE NIGHT, Book 3

The horror Ty and his younger brother suffered at their father’s hands scarred them both and ultimately Ty can’t save his brother. Filled with fury, he knows the time has come for him to face all he’s been running from. The rape that drove Cherish's fiancé away left her terrified of getting close to anyone. When she meets Ty, she realizes how much she’s missed by being afraid of the shadows of the night. 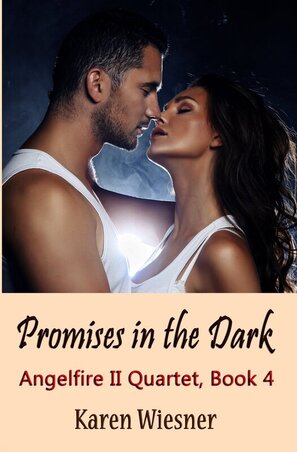 William Decker has lived on the principle of "You can’t be hurt by anything you haven’t invested yourself in"…and he can’t deny it's done little beyond keep him lonely. Sapphire Stephenson's entire life is wrapped up in being a good role model for her daughter and not trusting any man. Decker is the one exception. But is even he capable of more than promises in the dark?