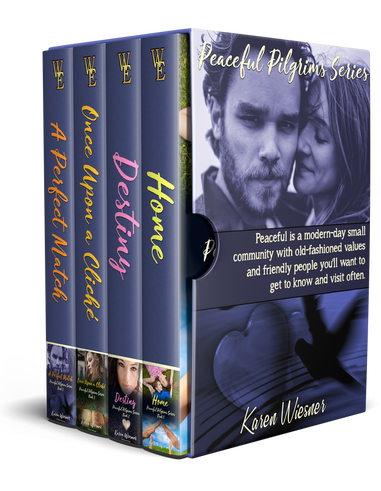 Peaceful Pilgrims Series is set in Karen Wiesner's fictional town of Peaceful, Wisconsin, a small community with old-fashioned values and friendly people you'll want to get to know and visit often. 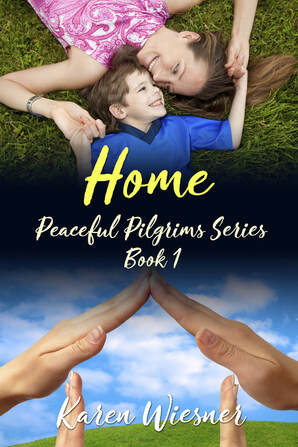 Small-town girl Ayodele "Della" Flynn lives in a city she abhors, where danger seems to be lurking around every corner. When her husband dies very unexpectedly, she’s confronted with figuring out where her home is with her young son River and trying to come to terms with the loose ends her husband left their lives in. 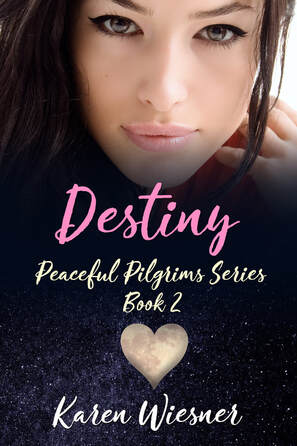 Chris and Elizabeth grew up together as clichéd church kids, but he quickly found everything about his life stifling. In the next 13 years, he returns to her whenever he hits bottom. Deep down, he understands she alone will always love him. When a rapist’s attack on her is thwarted, Chris’s world collapses. Too little, too late, has he fallen in love when his angel of mercy is no longer available to him? 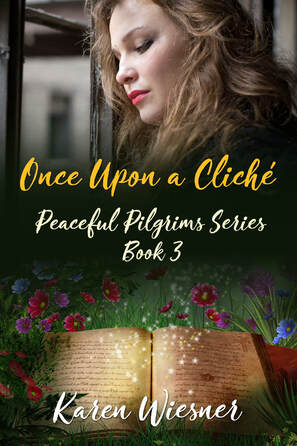 A series of unfortunate events leads her on a journey in which everything goes wrong… Detached and ignored for most of her life, Brayla is the awkward, ugly duckling destined for spinsterhood who's never been kissed. When she starts corresponding with a man from a "Meet Exotic Singles" website, she drops everything for the chance at happily-ever-after. What she expects to happen falls through while the unexpected may turn into all she ever dreamed… 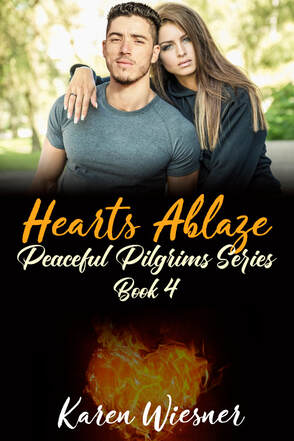 Riley is an ultra-modern woman. She wants a successful career, her own life, and love that sets her heart ablaze. In short, she wants everything. Blaze is old-fashioned, believing marriage means a husband and wife live together, sleep together every night, and eventually raise a family together--and those kids don't spend most of their hours in daycare. There's simply no compromise in the world that could make this thing work. 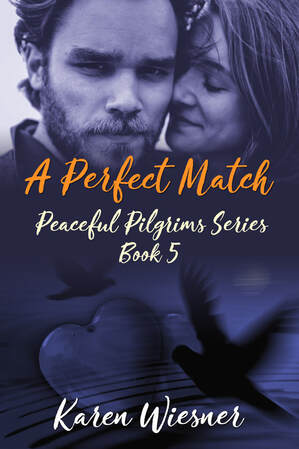 Lena supports her abusive older brother and raises his daughter. Her friend convinced her to sign up for Perfect Match online dating but she ignores it until Dante responds to her profile. She'd had a major crush on her brother's friend as a girl. After she agrees to meet him, she discovers he only wanted to get laid. She's mortified… until he begs for a second chance to prove he's a good man. 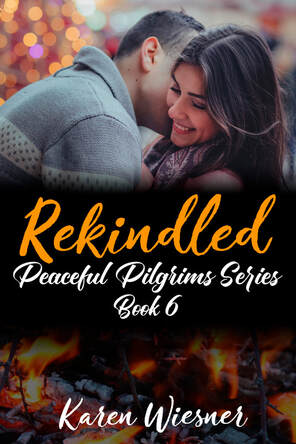 Landon and Nickira met and fell hard. The only child of rich parents, she was engaged to the man her father picked out for her. Landon convinced her to give it all up for him. Disowned, she got pregnant before the wedding. In the fallout, a princess realized she wasn't cut out for squalor and a dirt-poor playboy didn't have the skills to hold onto heaven. 40 years later, can dying embers rekindle? 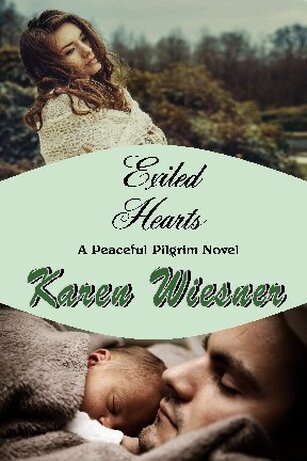 Avery Worchester dumped his last girlfriend, unaware she was pregnant. When she dumps his newborn daughter on him, he's desperate for help.

Like her fictional counterpart, Jayne Eyre much prefers to be happy than dignified. She needs a job and she's quickly drawn into Avery's world. But he's been anything but reliable and devoted in the past. When venturing into the miry wilds of love, what can her heart expect beyond certain exile?